In the mid-1990s, following the pattern of an evolution that began to put the logic of advertising as a story of success, the dynamics of the so-called corporate theme came into play in business and its marketing. The company mission was born, a manifesto of ideas that can belong both to multinationals such as Coca-Cola and Microsoft and to small start-ups, agencies and brands looking to carve out their own place in the world in which they want to sell.

What was the real meaning of that input?

It meant that the company’s communication, to stand out, began to create the story from which it was born. In a creative and scrupulous way, the work is made to create a dialogue with its audience, as well as to plant the seeds towards a real placement in the field of reference. A turning point that, on balance, integrates within the cold logic of the advertising market all the meanings, intentions and even emotions of the work behind a brand.

The logic of storytelling in marketing then becomes very simple, finding answers in the eternal battle between heart and mind. This is because, trivially, naked and raw marketing thinks on people’s heads, on data, on analysis. Storytelling must act on the heart, on emotions, on the plot of the message. Modelling the two in a dynamic and effective way, making them communicate and think on the same track, will most likely mean having created a solid and winning structure.

The art of telling a brand story is understood as a fundamental technique, even more in today’s landscape. It’s an asset that needs to be played well in order to make communication engaging and captivating.

And it starts with three essential questions.

La fenomenologia dello storytelling marketing parte da metafore beThe phenomenology of storytelling marketing starts from well-thought-out metaphors, concepts with which the company incorporates its own story into the lives of consumers, focusing on the excellence of being true, of being human and, if the story has been conceived effectively, somehow more special than the competitors.

Yes, marketing is also made up of emotions and not just statistical charts. To give it the right value, however, whatever the company and whatever its background and market, it must get firm answers to the three fateful questions around which everything revolves. Those questions that, to propagate the business storytelling is commonly called Golden Circle, the concept born by the author Simon Sinek in one of the most clicked TEDTalks ever, “How great leaders inspire action”.

The structure, organised through these three questions, then defines the method of communication established by the company to stand out on the market to which it belongs. If we stopped for a moment to think about how the creative rhetoric of storytelling has been exploited in recent years and how – in many cases – it has even been put before everything else, we would find it hard not to find obvious examples, which we had almost taken for granted, although rooted in an influential way in the communicative impact of some companies.

Storytelling has slowly and inexorably become a crucial boost to the brand’s personality, it’s put on the line at the same time as the strategy to sell. Because, at the end of the day, it’s an art that needs to go hand in hand with marketing, to create the identifying image behind its numbers.

But first there are ideas.

The art of communicating a brand

How do you talk about a brand then? And what does it mean to communicate it well, to get a strong response to each of the three questions we started with?

Usually, it means using the company’s metaphor to talk about the contemporary world, contextualising it and shaping it on the role that your brand plays in that specific sector. Whether it’s technology, wellness, fashion or sport, everyone can say why they started to do something different, something that distinguishes them and finally pushes consumers to get answers.

It means, therefore, first of all, to create – and gradually underline – a personality, a character, a precise attitude. All of those elements that, in essence, can evolve and change over time and demand, but that leaves untouched a certain dimension if made with great cunning and inspiration when thought.

In the 1980s, Barilla created a timeless claim – “where Barilla is, there is a home” – capable of making the image behind each product as natural and genuine as possible, that which is found in small everyday things, at home, in the family. Mulino Bianco has also acted in a similar way, which through the payoffs “A good world” and “In the mill that I would like” heals the need – and at the same time the extreme ease – to feel satisfied with the simplest things, starting with breakfast. From the 1990s onwards, their history, thanks also to the undisputed boom of television and commercials, has revolved around the plot that they would have chosen for the narration of their products.

What Nike‘s art of conveying its message depends, in a very similar way, on, is not only to market shoes, sportswear and technical clothing, but the promotion of experience, a crescendo of innovation, the ambition for success that wearing the brand allows you. And inevitably, in this lot, Apple, queen of storytelling marketing made to measure of emotions, especially of the back of our brain, can’t help but be part of it: from the mythology that surrounds the bitten apple to the stylistic evolution of the media (which turns from “plus” to “must”), the company has, during the unstoppable rise of its founding father Steve Jobs, incorporated in technology the need to tell, talk, grow with those who own it.

From the first iPhone to the present days, new smartphone presentations have become a show, curated to all intents and purposes as a theatrical prologue or a television program. Because from that moment on, a good part of the success of the product itself is already being played. Literally, those cases in which the brand’s storytelling is recognised as a whole with the final customer, regardless of what the product represents.

So what happens next?

What comes after Brand Storytelling

What’s after storytelling? What happens after you tell your marketing and make it a human relationship with your customer? There are two points that affect most of all, but that basically decline to endless variations from sector to sector.

What kind of stories appeal to your personas? Being close to the art of emotional and human storytelling is synonymous of success if we start from psychology: knowing your consumers means knowing how to tell better, now and then, what can affect them. Even for those who start from scratch, wondering about the ground in which you are going to hit is already part of half of the work on their image.

The connection with people is built on the language they understand best: marketing is a language that urges you to act, regardless of the context. Making use of storytelling becomes, over time, a combination of science and art, an asset that can also be used to shape the product. Who doesn’t remember the Coca-Cola Christmas commercial and the way in which its distinctive red colour is associated, year after year, with the festive period?

Storytelling is, therefore, speaking without any filter, but making it right: a language and a presence that can stimulate the active participation of customers within the world of the brand – not only in the passing nature of the purchase – and dialogue with everything that that same planet can achieve outside it. It means building stories that shape the identity of the company first, of the consumers who will identify with it later. Hard work? Of course yes.

The ink to write new stories, successful, certainly does not lack.

But bear in mind: ideas for a success story have never come from something obvious. 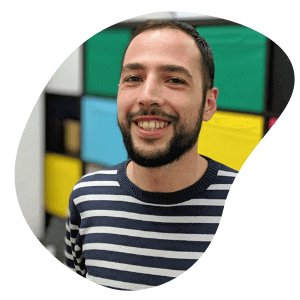 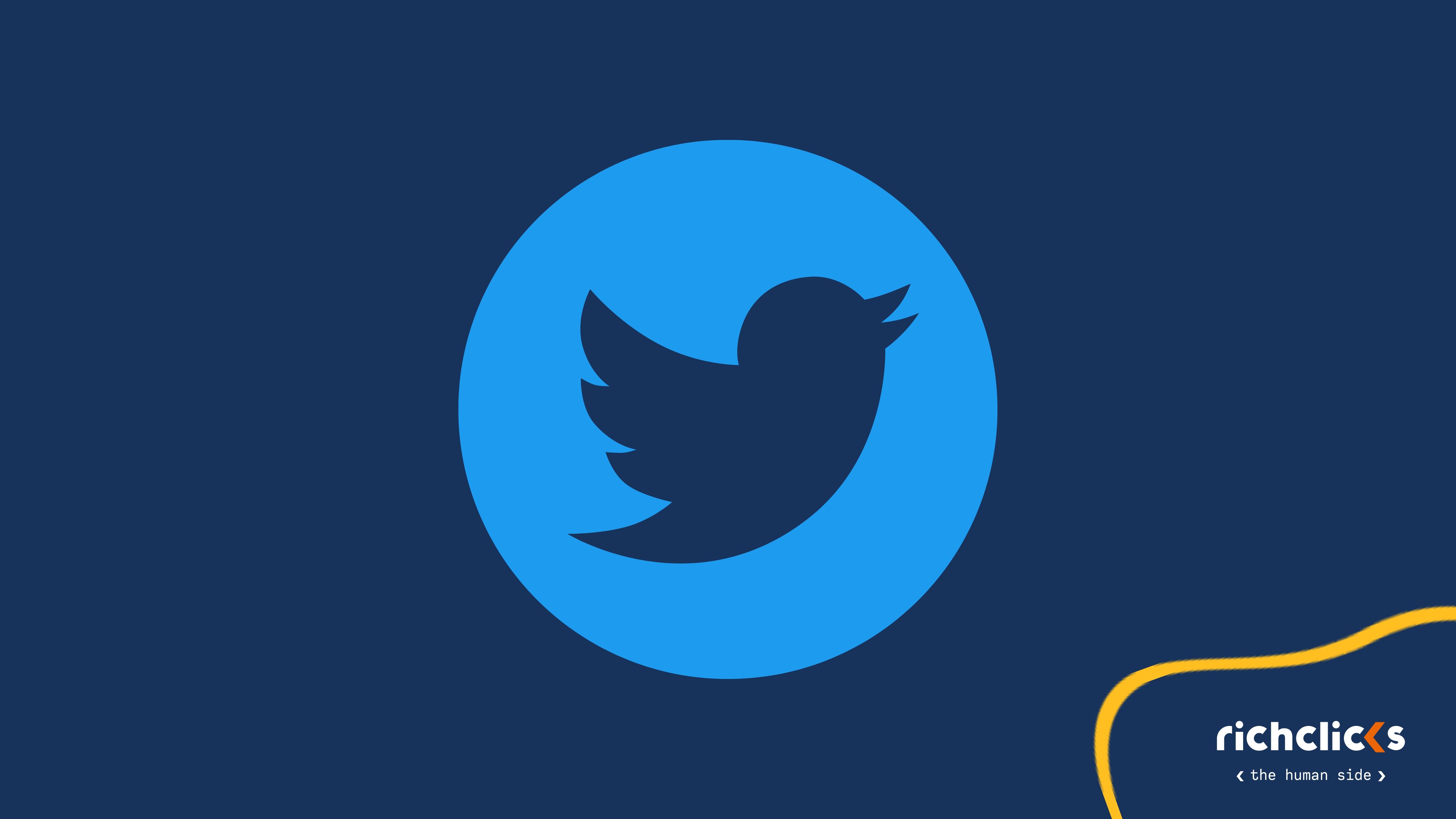 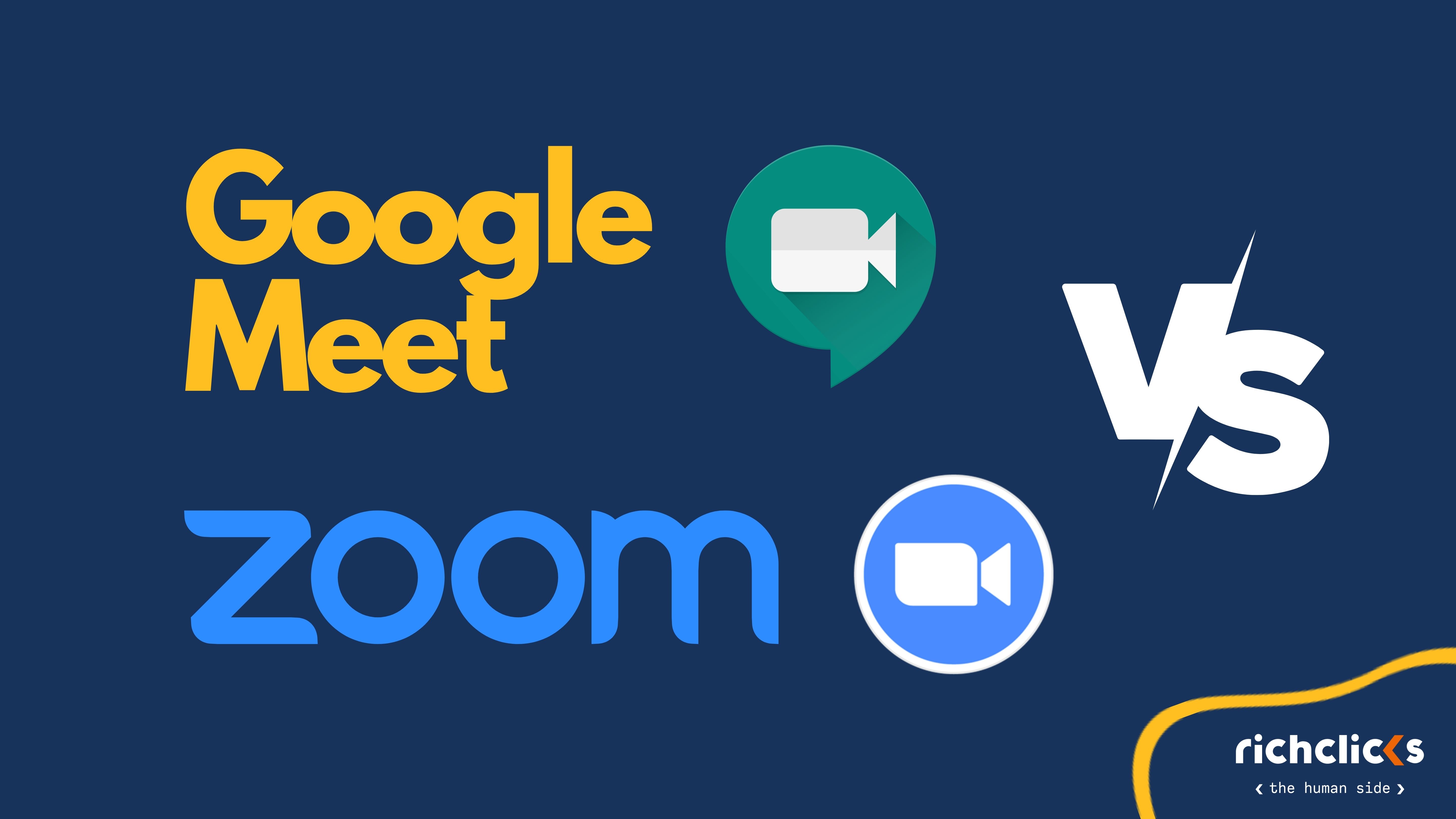 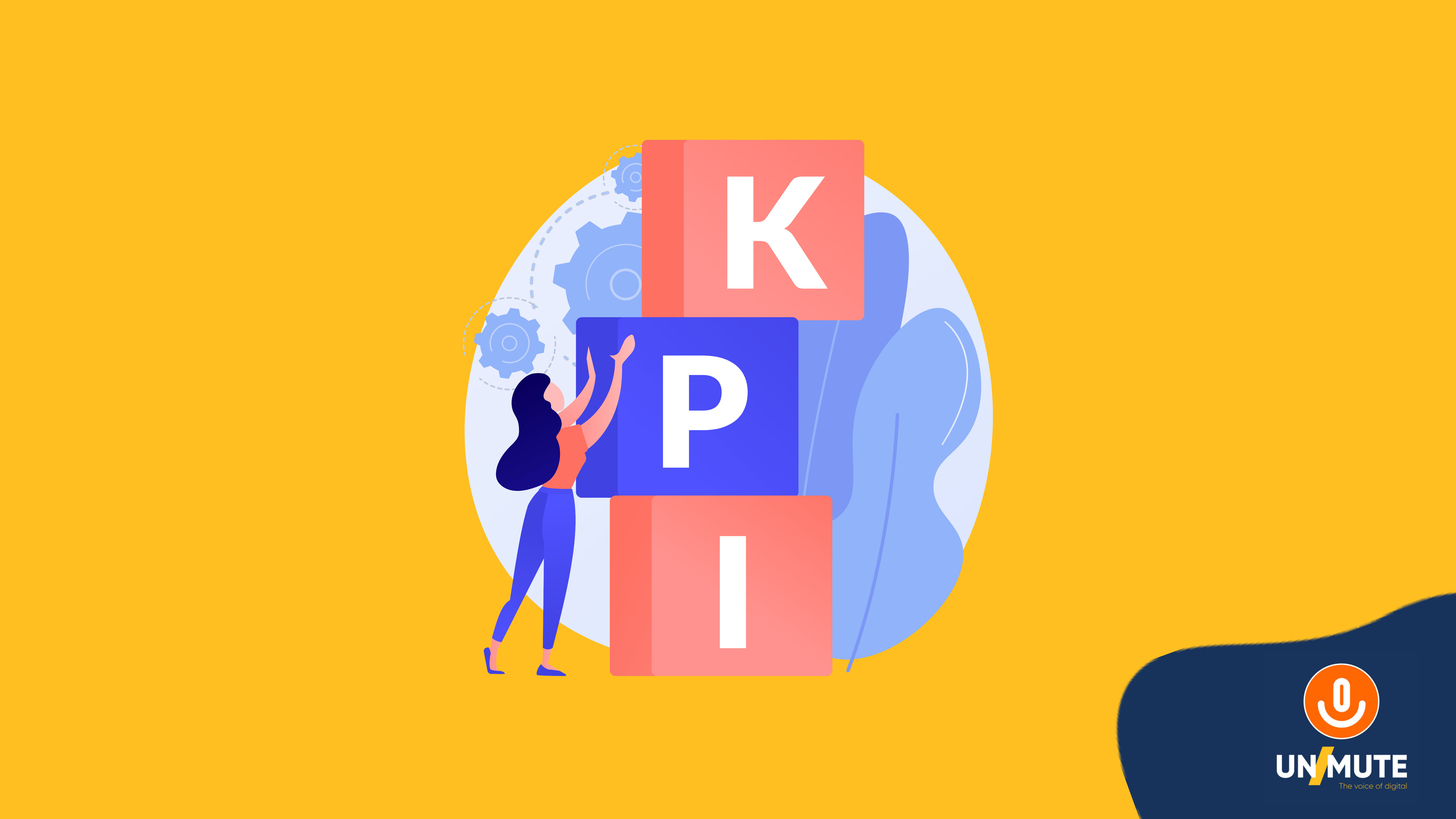 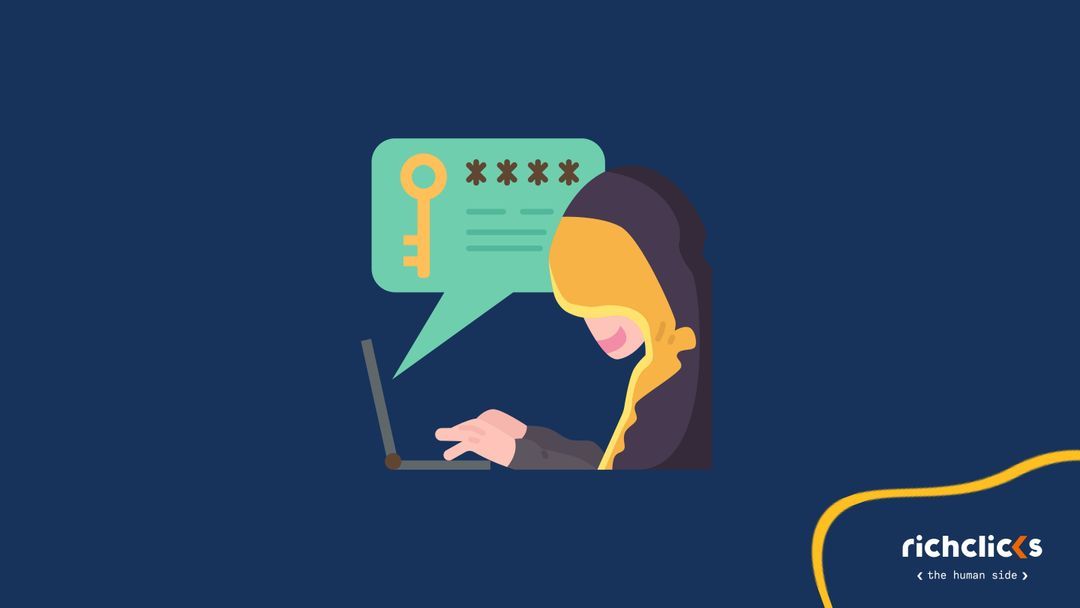 Everything that you need to know about website security